Skip to content
free delivery for orders over £50.00
Cart 0

Happy Friday everyone! It's time to run you through all the news in the world of women's football! There's been a lot going on this week.

The women’s football world was shocked this week as Manchester United women announced they had parted ways with manager, Casey Stoney. In a statement provided by the club: “While we will be sad to see Casey leave, the team and the operation will continue to go from strength to strength.” Stoney had been appointed manager back in 2018 with the formation of Manchester United women’s team and since then have worked with them to promotion to the FAWSL the first time of asking and challenging for the champions league spaces this season.

There are rumours that she has been targeted by clubs over in America to take up a managerial role in the NWSL - the biggest female football league in America. The club is in the process of recruiting a new women’s head coach and is to be announced in due course. 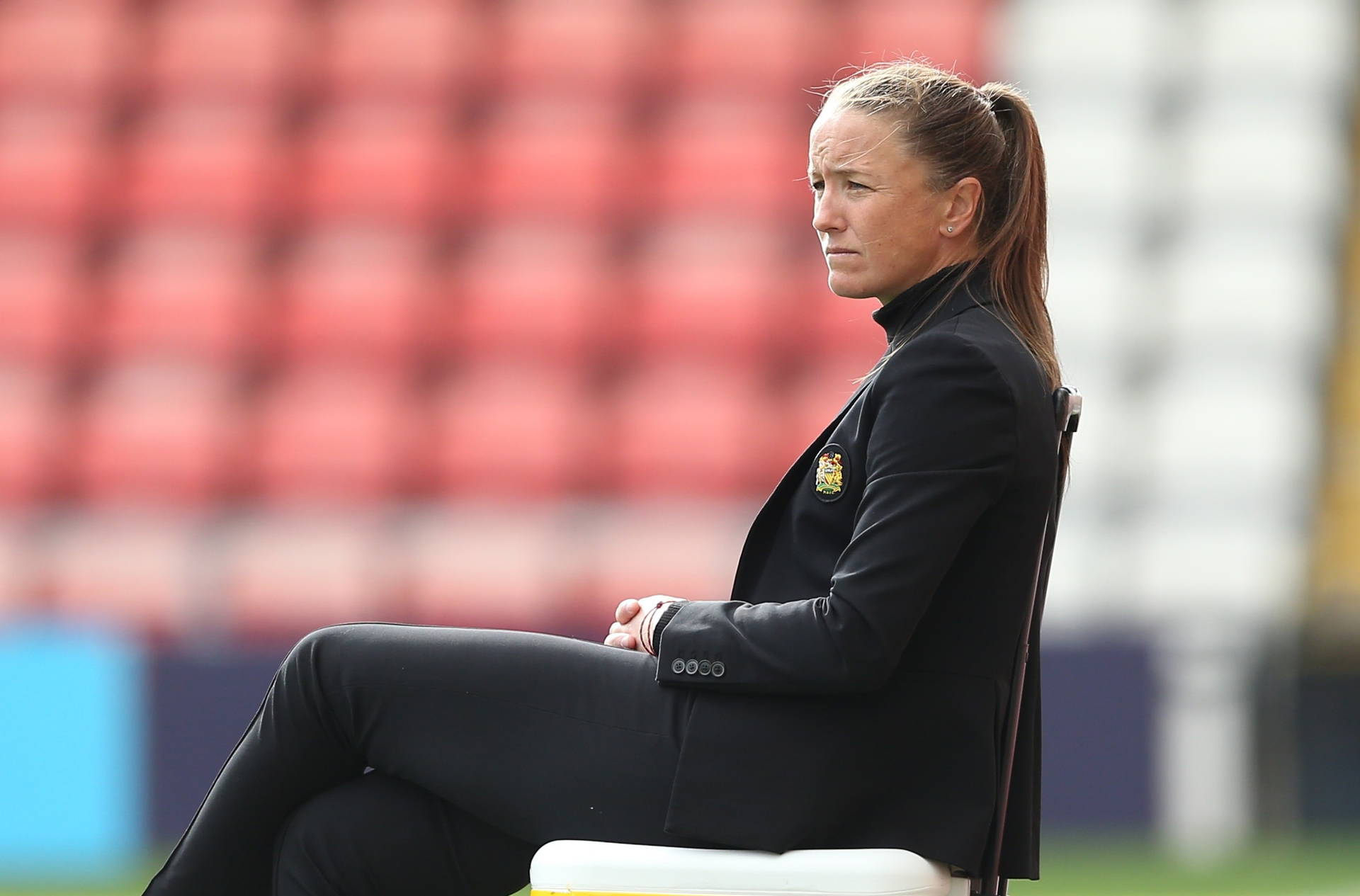 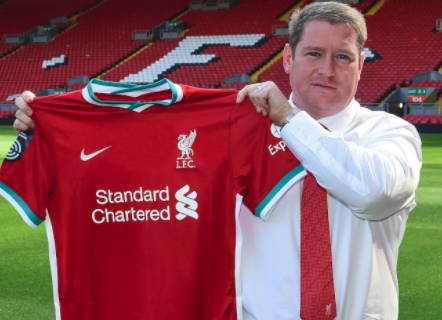 After nearly 6 months without a permanent manager, Liverpool FC Women announced this week that Matt Beard will be leading the Reds for the foreseeable after penning a deal to become head coach for the Reds.

Beard had originally led Liverpool to back to back WSL titles in 2013/2014 and now after 6 years he makes his return. “I’m delighted to be back at Liverpool Women. When the opportunity arose it was something I wanted to do. I’ve always followed the club since I left, it’s close to my heart.”

Liverpool announced they had over 160 applicants for the role of LFCWomen manager but have finally whittled it down to Matt Beard.

Chelsea have become the first club ever to see their men and women’s teams reach the champions league final in the same season. Chelsea secured their spot in the final after a 5-3 (on aggregate) win against Bayern Munich.

Chelsea women are looking for their first ever trophy in Europe and have no better chance to win. Fresh after securing the super league title last week they will be looking to secure all the goods come this Sunday. Kick off is 8pm on Sunday 16th May. 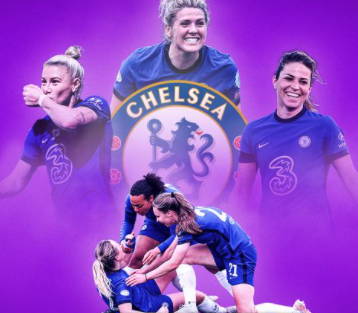 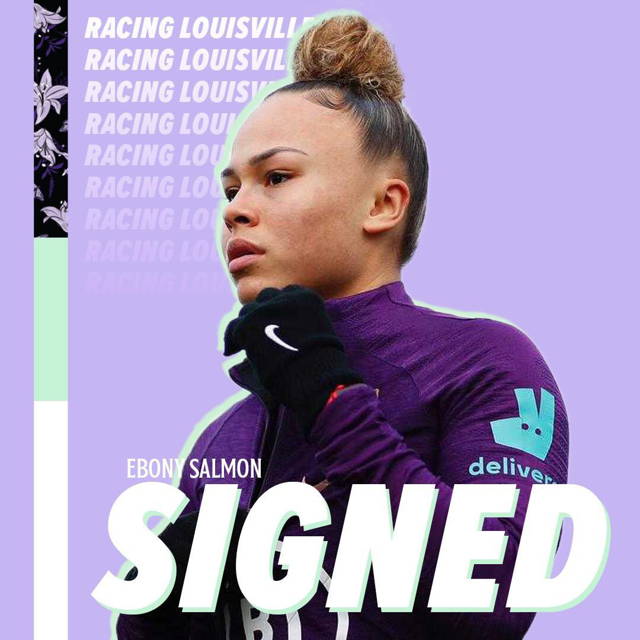 Big blow for the WSL as it was announced this week Lioness youngster, Ebony Salmon would be departing Bristol to join up and coming NWSL team Racing Louisville. The forward netted 6 goals in 20 appearances for Bristol City this season, however this wasn’t enough to keep Bristol in the WSL. With Bristol’s relegation it was always going to be a task to keep Salmon at the club, however it’s an even bigger loss for the WSL to lose such good young talent in the league. All the best, Ebony!

Carla Ward to leave Birmingham at the end of the season

Carla Ward has resigned from her position as head coach of Birmingham City women after 1 season in charge. Birmingham, who escaped relegation from the Women’s super league this season by the skin of their teeth, had a real tough season on and off the pitch, finishing 11th on 14 points having won 3, drawn 6 and lost 13 games. Ward who has had to deal with a lot going on this season in terms of lack of budget, facilities and investment leaves her post at the end of the 2020/21 season. In the club statement Ward commented: When I walked through the door last August, with the opportunity to manage in the FA WSL for the first time, I couldn’t have predicted what the next year would look like. It’s been some journey and one I’m immensely proud of.” Birmingham became the 4th team in the WSL to hunt for a new manager for next season. 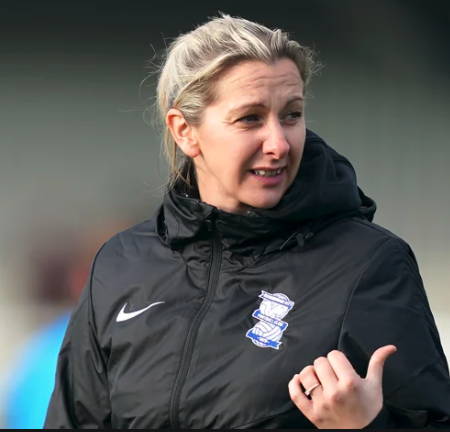 Fancy joining the team? Check out our Careers page here.